Each metal tin is hand packed with a sample size of Crazy Aaron's Putty.

Excellent for that "something just a little extra" that won't break the bank.

Colour shifting Super Illusions thinking putty - the ancient Egyptians were amazed by the scarab beetle. Its beautiful colour shifting exoskeleton - which mirrors light in tones of purple, blue, red, and copper - appeared magical and beyond the powers of man.

Super Scarab Thinking Putty is a modern interpretation of this colourful icon that's sure to leave you just as spellbound as its namesake. 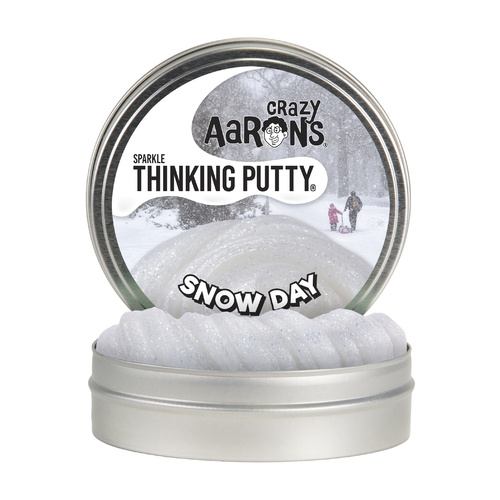