FAST-PACED AND LOTS OF ACTION!

Players sprint to arrange a set of 5 blocks so that they match a pattern shown on a card.

A GAME OF RAPID VISUAL RECOGNITION: Develop your problem solving and pattern recognition skills. Test your dexterity by switching and turning your blocks as fast as possible.

TWO GAME MODES FOR HIGHER REPLAYABILITY: Choose between Quick-Play (speed) and Total Madness (highest score wins). Match Madness can also be played solo: solve the puzzles at your own pace or try to beat your best times.

First player to succeed grabs the card and a new matching race starts. Tensions rise as you scramble to outpace and outsmart your opponents in this ingenious game of perception.

So fire-up your neurons and be transported by Match Madness!!

The player with the most cards wins. 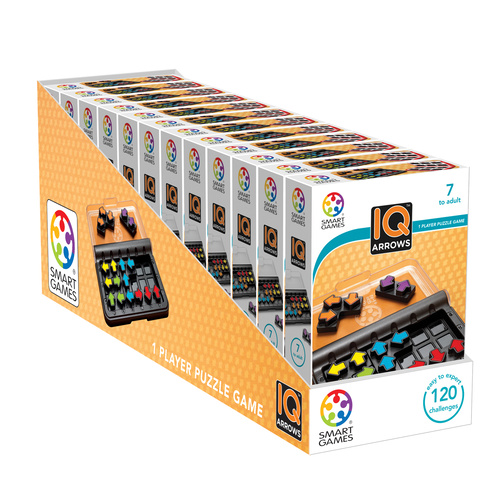